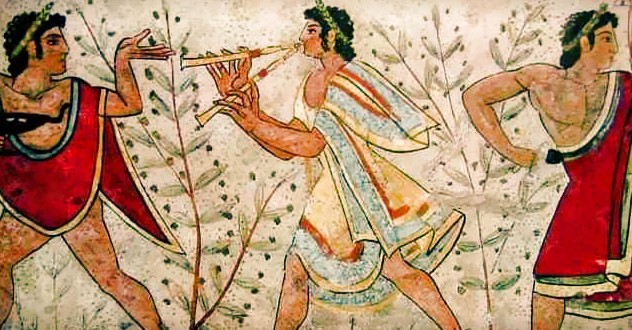 Discover the origin of Tuscany population: the Etruscans.

The Etruscans have left visible traces of their civilisation in this borderland.

In Sestino, Arezzo, located at a quite short driving distance from the farmhouse, you can visit archaeological Etruscan sites and the National Antiquarium with a wealth of ancient exhibits. 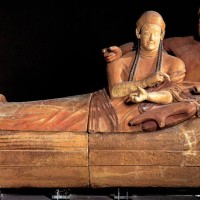 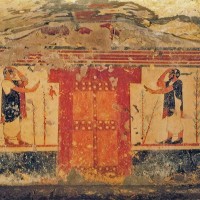 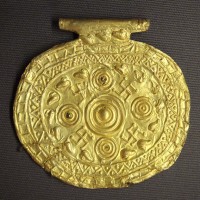 Etruscan civilization is the modern English name given to a civilization of ancient Italy in the area corresponding roughly to Tuscany, western Umbria, and northern Latium. The ancient Romans called its creators the Tusci or Etrusci.

Their Roman name is the origin of the terms Tuscany, which refers to their heartland, and Etruria, which can refer to their wider region.