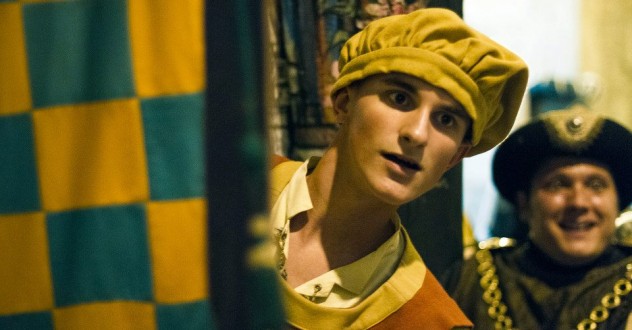 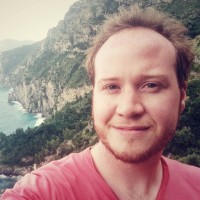 Samuel Webster is an Australian artist living and working in Tuscany. A year ago, he arrived in Pieve Santo Stefano, experienced his first ‘Palio dei Lumi’ festival and created a short film to explain it to friends back home. This year, he experienced his second Palio dei Lumi, this time capturing photographs of the proceedings. We asked Samuel to recount what Palio dei Lumi is, and how he sees it from an outside perspective. All the photos are his own. 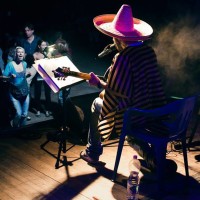 Tuscany is an amazing place in summer if you want to make friends. Back in July, we started the celebrations, looking for whatever excuse would put us in the vicinity of one 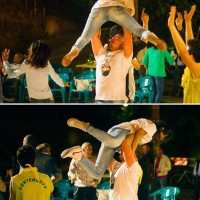 another for a few hours as the heat of the day faded. First it was the beer festival, then the communist festival. Those came easy. But then there was ‘Cena del Cecio’ – a dinner in honour of a guy who lives in the town who decided to put on a dinner for 100 of his closest friends. Then my friends Lorenzo and Lorenza held Festa del Acronimi (Festival of Acronyms), a barbecue in their apartment playfully named in honour of a summer of constant cries of FYI, RSVP and  ASAP.

Festivals are an important part of Italian life, and summer is their peak. What makes them so amazing is that they bring the people of an area together to celebrate, when they might otherwise be split. Instead of heading to the discotheque, or a restaurant, or dining inside each other’s houses, the town finds itself in one spot, dancing and singing and drinking wine all night long. 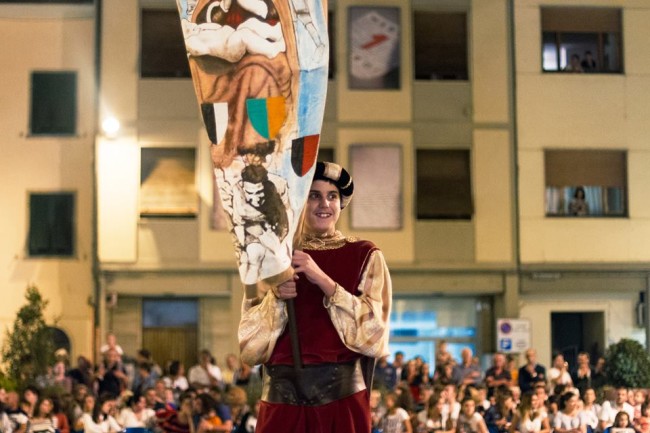 Palio dei Lumi is not that kind of festival, but it is one which draws the town together in two ways: over history and a game of calcio (football). 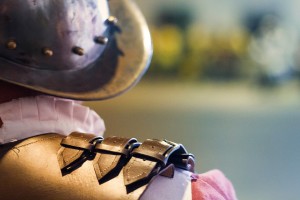 Historically, the story goes back to 1527 when Emperor Charles V brought his army through the Valtiberina toward Rome. Pieve Santo Stefano, as the central town amongst many small residential areas (and also in the bottom of the valley where the Tiber River flows) was considered a strategic point. 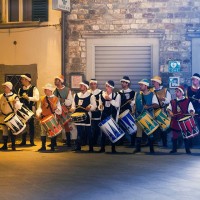 But the people of Pieve Santo Stefano would not give up the town so easily, despite being outnumbered 30 to 1, and fought off Charles’ army for five days. Charles retreated and Pieve Santo Stefano stayed unconquered for years to come. The beginning of Palio dei Lumi (named after the church at the entrance to Pieve Santo Stefano, Madonna dei Lumi) begins with a historical re-enactment where modern day Pievani parade through the town in traditional 16th century dress. 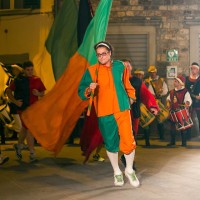 After this, the squadrons for the contest are announced: Rialto, Ponte Vecchio, Ponte Nuovo and Centro Paese – to mark the four areas of town. The game is in the tradition of ‘calcio storico’ in that it resembles an early form of football, where the ball can be carried in the hands. The game is far more violent in Florence where they compete on the concrete of Piazza Santa Croce, but it still follows a similar ‘no rules’ attitude. 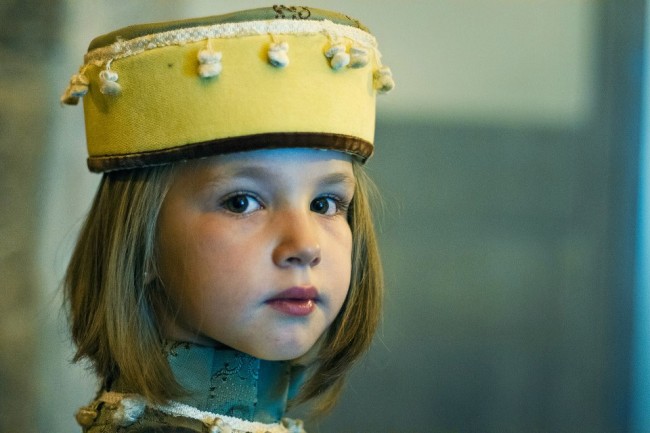 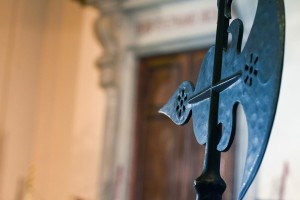 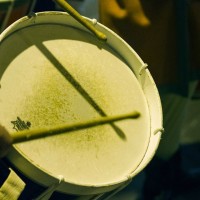 Once again, the town will come together as summer draws to a close and the cool breeze off the river starts to signal the start of autumn. Palio dei Lumi is the biggest festival made just for locals, and while Florence might have its own version of Calcio in Costume, there’s something extra special in celebrating festivals at a local level. 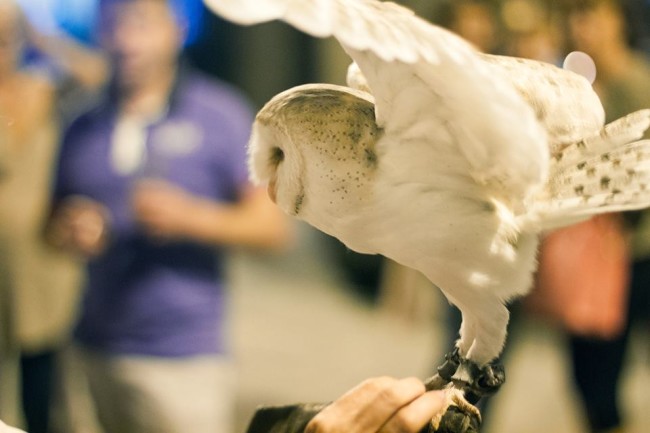 As an example of sustainability in tourism, we’re offering experiential tours where the guests learn farming and making pasta and bread, pick olives and grapes, mushrooms and truffle hunting, enjoy tailor-made green tours and craftmanship tours. We only employ locals and try to give a real sense of local lifestyle to tourists. Also through storytelling and working with local memories… so that they return home having had an amazing experience, without feeling like they have had to spend a fortune to do it! What are you waiting for? CONTACT US! Try our experiential tours in Italy… join our Tuscan tribe!