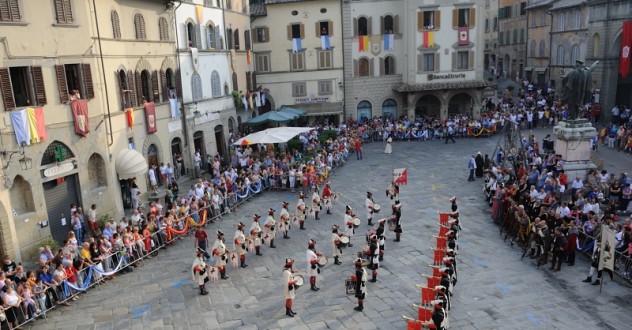 The Palio della Vittoria in Anghiari is not a reenactment, but one of the oldest stakes of Tuscany, the course to celebrate the victory of the Florentine troops on Milan and finally establish the border to the east of the Grand Duchy of Tuscany. The Battle of Anghiari was a major historical event for the Grand Duchy of Tuscany, so that the Medici wanted to celebrate it even with a prize similar course on the same day in Florence and commissioned to Leonardo da Vinci’s fresco titled “The Battle of Anghiari”. The famous fresco was painted in Palazzo Vecchio in the Salone dei Cinquecento in Florence and today has become a true chimera for art lovers around the world. 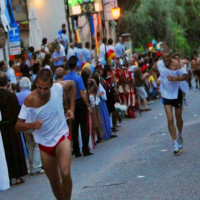 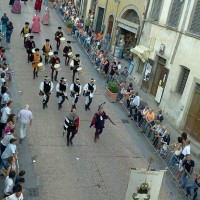 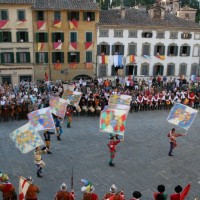 The Palio della Vittoria in Anghiari is running at sunset on June 29, the day of the historic battle. The runners represented the municipalities of the valley led by parade will head from the center to the Victory chapel and there, to fire the “bombarda” will start the famous Palio horse race, runners will compete racing and uphill to get first to the Piazza dei Mercanti (today square Baldaccio).

1440 meter race, mostly uphill, up the “Cross” in eternal memory of belonging to Anghiari at Tuscany territory! 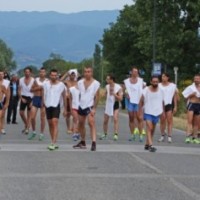 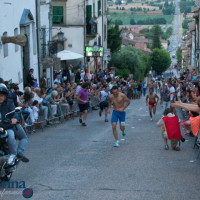 Live with us the magic moment of the Palio della Vittoria! Ask for information through our form